Beale Street was built on memories – good and bad.

Beale Street’s heyday was in the roaring 20′s, when it took on a carnival atmosphere. The booming nightclubs, theaters, restaurants, stores, pawnshops and hot music thrived alongside gambling, drinking, prostitution, murder and voodoo.

In the early evenings, boxback suits and Stetson hats mingled with overalls.

Young ladies sashayed down Beale Street and inside the bars, gamblers waited for an easy mark to stroll in. If the mark escaped from the dice or the cards, maybe he would fall victim to Little Ora – always ready to prove her reputation as the best pickpocket between New Orleans and St. Louis. Maybe he’d just stop over at PeeWee’s and visit with the musicians, play a little pool, or secure the voodoo protection of Mary the Wonder.

By mid-evening, the street would be packed. A one block walk could mean a detour around the medicine show set up in a little hole in the wall, as much as stopping and listening to the wandering bluesmen playing for pennies and nickels.

One club, The Monarch, was known as The Castle of Missing Men due to the fact that gunshot victims and dead gamblers could be easily disposed of at the undertaker sharing their back alley.

Machine Gun Kelly peddled bottled whiskey from a clothes basket back before moving into the ranks of big-time crime. Numerous gamblers set a box next to the card table and slid a share of the take into it for the church down the street.

There were big vaudeville shows at the Palace and the Daisy, hot snoot sandwiches at the corner café, Memphis jug bands playing down at the park, and one block over on Gayoso, the red-light district rivaled New Orleans’ Storyville.

Is this your business? 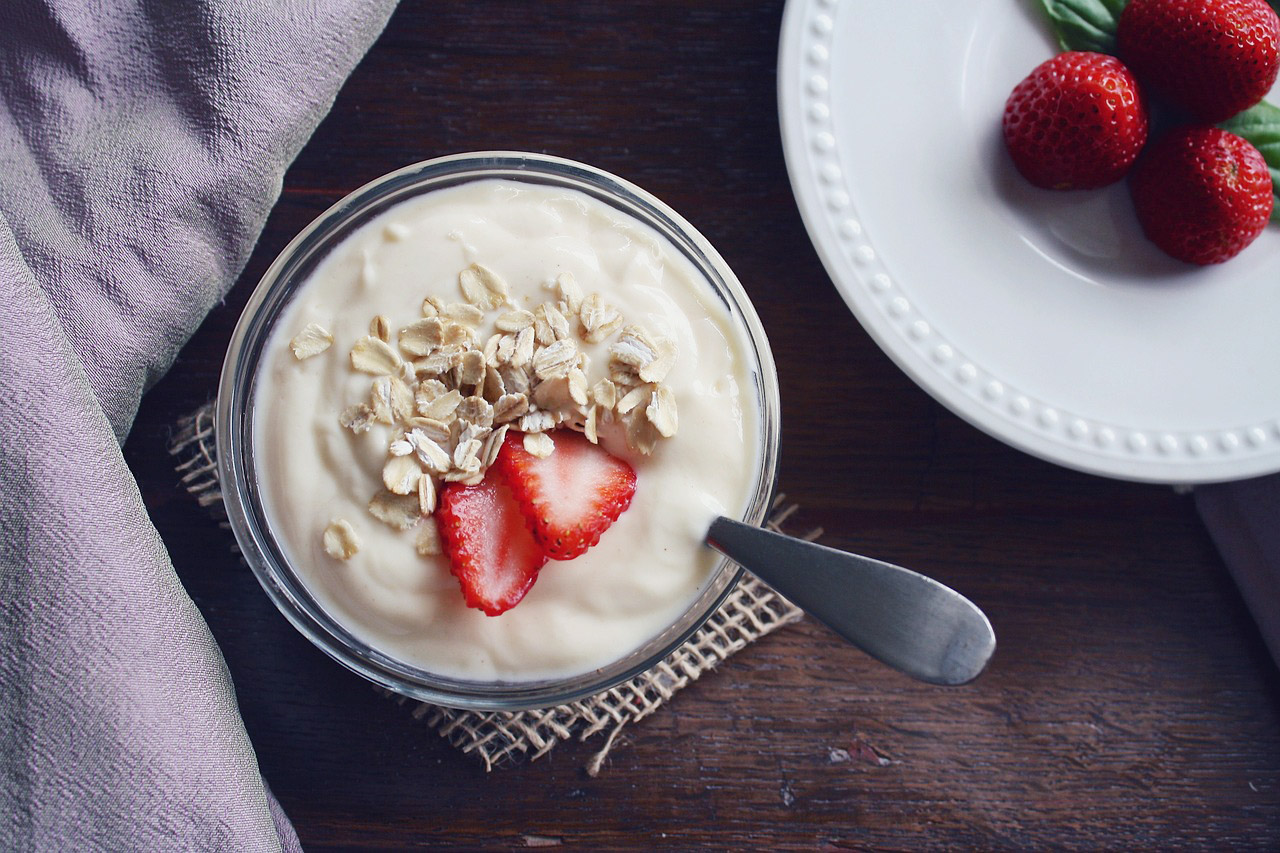 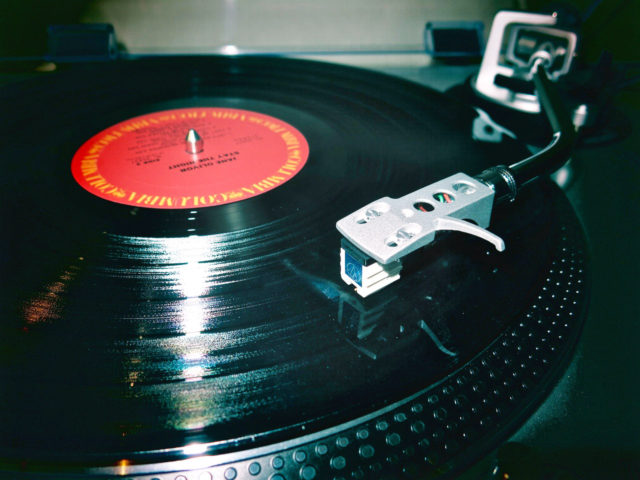